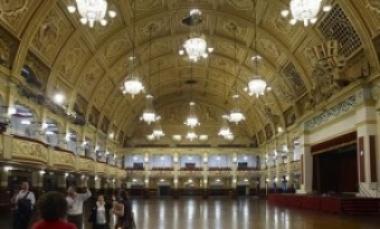 The countrys largest theatre, with a seating capacity of almost 3000, the Opera House is a famous venue which has seen performances from the worlds greatest entertainers and shows, ever since it opened in 1939.